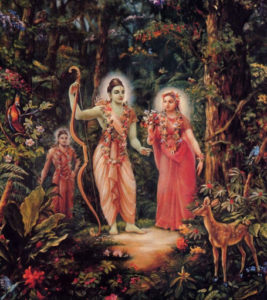 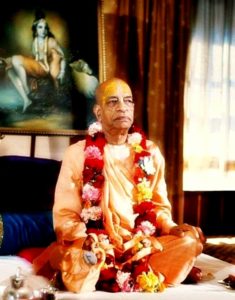 So He delivered that Deity Rāmacandra to the brāhmaṇa, that
“When Lord Rāmacandra is absent from the kingdom, you can worship.”
This is authority.