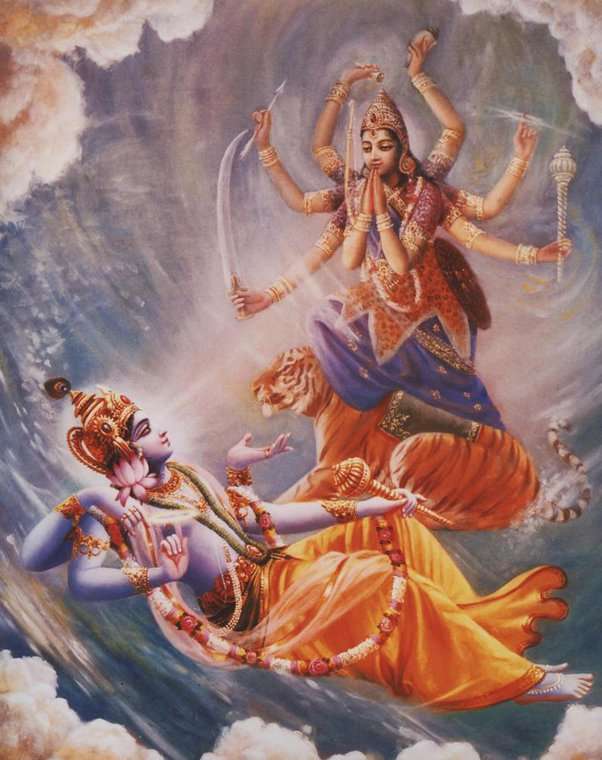 Krishna took compassion upon Brahmā because of his inability to see how Krishna was displaying the forms of Visnu and transforming Himself into calves and cowherd boys, and thus, while fully manifesting the Visnu expansions, He suddenly pulled His curtain of yogamāyā over the scene. In the Bhagavad-gītā it is said that the Supreme Personality of Godhead is not visible due to the curtain spread by yogamāyā.

Brahmā is not an ordinary conditioned soul. He is far, far superior to all the other demigods, and yet he could not comprehend the display of the Supreme Personality of Godhead; therefore Krishna willingly stopped manifesting any further potency. The conditioned soul not only becomes bewildered but is completely unable to understand. The curtain of yogamāyā was drawn so that Brahmā would not become more and more perplexed.