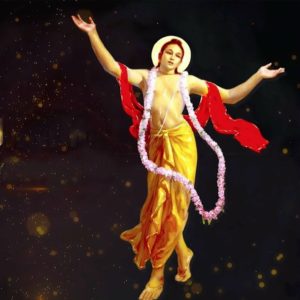 Death penalty is in the Sastra, our sacred books. However these rules should be applied according to time and circumstances and not always and indiscriminately.
This is the role of the Acarya, to decide what, how, when and how much a Vedic rule should be applied.
Srila Prabhupada never told us to kill anybody, although he told us that if one kills somebody should be killed. So he said that the principle is correct but did not tell us to actually do it. One thing is culture and another is the applications.
Sri Bhaktisiddhanta said that if someone doesn’t chant 64 rounds a day is a sub-human but Srila Prabhupada told us 16 minimum and, on his order, if we do that we are not sub-humans.

If you are rich and you steal you should be punished more severely than one who steals for hunger, because you do it just for the perverted pleasure to be a disturbance to society.
Stealing is always condemnable, of course, I am not justifying it, but surely if there are people who do not have to eat the government is liable as much as the poor man. A civilized society is that one where no one person in the world are without a house and food.
Societies where there are homeless and hungry people are barbaric.

Personally I am against death penalty. First you straigth up your country, give culture, economy, education and everything necessary for a decent life and after we can talk about the ethics of death penalty.