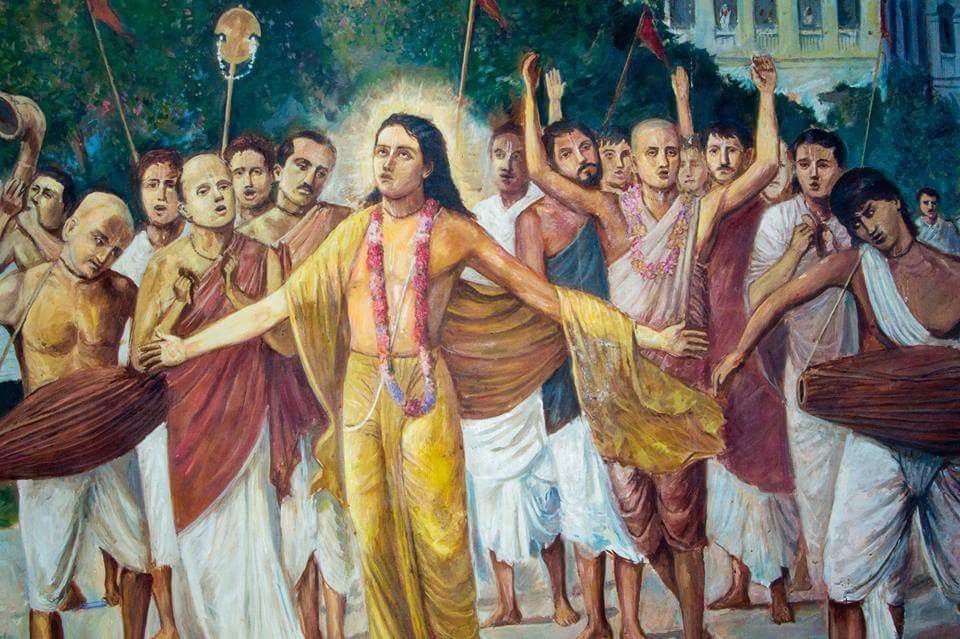 There were three poor men who always desired great riches. One day a special delivery man handed to each poor man an envelope and informed each man, that within the envelope is a great fortune.

The first poor man did not think very much of the envelope, thinking it to be junkmail, he tossed it on a pile of similar mails that was supposed to make him a millionaire, or win a special prize, sweepstakes etc.

The second poor man opened the envelope and found a golden card. Thinking it to be real gold, he rushed to jewellery store to ascertain the card’s carat or value. The jeweler took one look at the card and began to laugh at the poor man. He remarked that it was just a plastic card, amused at the poor man’s foolishness. The poor man felt cheated and threw the card away.

The third poor man opened the envelope and found the same gold card. He inspected it carefully and humbly asked the delivery man to explain the significance of the mail. He also found within the envelope a note informing him that this was the prize for a competition he (and the other poor men) entered some time ago. He listened intently to the delivery man, understanding that this was no ordinary delivery boy, but an educated gentleman. The delivery man explained that this competition was sponsored by a charitable benefactor, who handpicked each poor man’s name. The prize was a credit card which did not require repayment with and no credit limit. However it was only to be used at selected businesses. He thanked the delivery man profusely and bid him farewell. The poor man understanding his fortunate position began to utilize the credit card to become a very wealthy man.

Krishna consciousness is the most valuable treasure in all existence. In this analogy, the first poor man displays the situation of someone who has received Krishna (or God) conscious literature, an invitation to a Temple of the Lord, or even someone who has heard the ancient wisdom in bona fide disciplic succession. Although receiving Krishna consciousness, he/she thinks the treasure of devotion to God to be another fanatical religious cult or pointless philosophy- thus he/she never applies the eternal science of bhakti-yoga.

The second poor man is like someone who has taken to the process of Krishna consciousness but is unable to grasp its actual value, nor is this person able to utilize the divine process successfully. This person may chant Krishna’s transcendental name daily, read regularly and may even be formally initiated as a devotee. However when faced with a vast array of material tribulations, he/she may doubt the efficacy of the practice. This person may even feel cheated at some point and discard the priceless boon of devotional service to God. The jeweler represents people who ridicule devotees’ devotional activities, but who are also ignorant of the true wealth of devotion. Such people, the so-called intelligentsia maybe very respected by these ‘poor’ devotees- but they cannot help one to understand how to effectively utilize Krishna consciousness to transform one’s life positively and progressively. Such association will actually steal the gift of eternal bliss from the neophyte devotee.

The third poor man shows the example of a person who understands the value of Krishna consciousness and knows how to practice it effectively by following the science as it is under the guidance of eminent spiritual scientists. The third poor man humbly asked for some guidance from the delivery man. We naturally need guidance in material life, what to speak of spiritual life which is a completely different dimension- thus we should humbly approach the pure devotee(s). However that does not mean he blindly accepted whatever the delivery man said; he judged him to be a respectable person from what he heard. Our past masters inform us that we should not try to see a saintly devotee, since we have no such vision, rather we should hear from the devotee. If such a devotee is bona fide, then his/her words will make an impression onto our consciousness if we are sincere. The delivery man did not deviate from the note; similarly the spiritual master’s message never deviates from the bona fide scriptures, but presents it as he/she received it from his/her spiritual master. The actual test of the spiritual master and his/her guidance is if the application of the master’s instructions produces realization, or attachment to Krishna. Our Srila Prabhupada has displayed the potency of Krishna consciousness in recent history. He indelibly awakened genuine spirituality in the hearts of many sincere souls by his exact guidance. He was very fond of explaining that one knows a tree by its fruits. So if by the association of a person, one becomes attracted to the Supreme, then one can understand that such association is the best. When understands the fortune of such association, then one can really utilize Krishna consciousness. It is by the mercy of the spiritual master that one can understand bhakti and how to apply it effectively. However this understanding does not produce the fruit or bhakti unless there is application of the principles by the disciple. The prize was delivered on behalf of the charitable benefactor by the delivery man, similarly Krishna is the ultimate benefactor for all living beings and out of causeless compassion for His unfortunate children’s cries for happiness- He sends His dear sons, messengers and servants to give the greatest fortune for the living entity- God consciousness.

The bona fide disciple may have material problems but understands that material life is the actual problem and to try to remedy it by material means is foolish. He/she understands that application of spiritual technologies of bhakti yoga is the solution to all problems. This is performed maturely, with the understanding of one’s individual capacity to practice Krishna consciousness and progress gradually. Beyond the cessasation of material suffering; he/she relishes the taste of true spiritual life. The fundamental difference between this person and the former person is that this person possesses the understanding of his/her constitutional relationship to God and His devotees, the material world, and all living entities (or sambandha jnana- which begins theoretically). When one serves in this understanding (the proper process or abidheya), one begins to realize the Truth gradually which is directly perceived within the practioner, until one achieves the goal of life- pure love of God (or prayojana). Even the Supreme Lord, who is the ultimate controller, becomes completely controlled by pristine pure love of His bona fide devotee. There is no wealth equal to or greater than this.