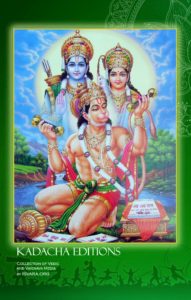 One day, after finishing his religious rites and ablutions, the sage returned to the hermitage. And there, radiant with the light of a thousand suns, Brahma, the first being born, the one who designed and built the universe in which we live, appeared to him. Amazed by that sudden vision, Valmiki prostrated himself on the ground, offering him respectful prayers. In a deep voice, the great Brahma addressed  him with these words:

“Oh, Muni, that curse and the manner in which you pronounced it was no accident. It happened by my will. You have a mission in this world and you don’t have to linger any longer. You must compose the poem of the life of King Rama as you heard it from my son Narada.”

At those words, Valmiki felt his heart pervaded by a great joy, and not only for the fact that he had seen Brahma, the direct son of Vishnu, but also for that request that confirmed what he already felt inside himself. Brahma had done nothing but expressly order him to do what he felt was a duty and also a precise inner necessity. But he had do
ubts. Would he be able to do it? Brahma, understanding his perplexities, reassured him with the following words:

“Don’t worry. Have no doubts about your abilities. Tell what you know, and anything you don’t know yet will be revealed to you in meditation. From the compilation of this poem you will gain undying fame. Rest assured that this story will be recited and heard as long as the seas and the mountains exist.”

“You will live happily and long on this earth,” Brahma continued, “and then you will enjoy the joys of the heavenly planets.”

After saying this, Brahma disappeared, and Valmiki became convinced that that was his mission.

This is a section of the book “xxxx”. 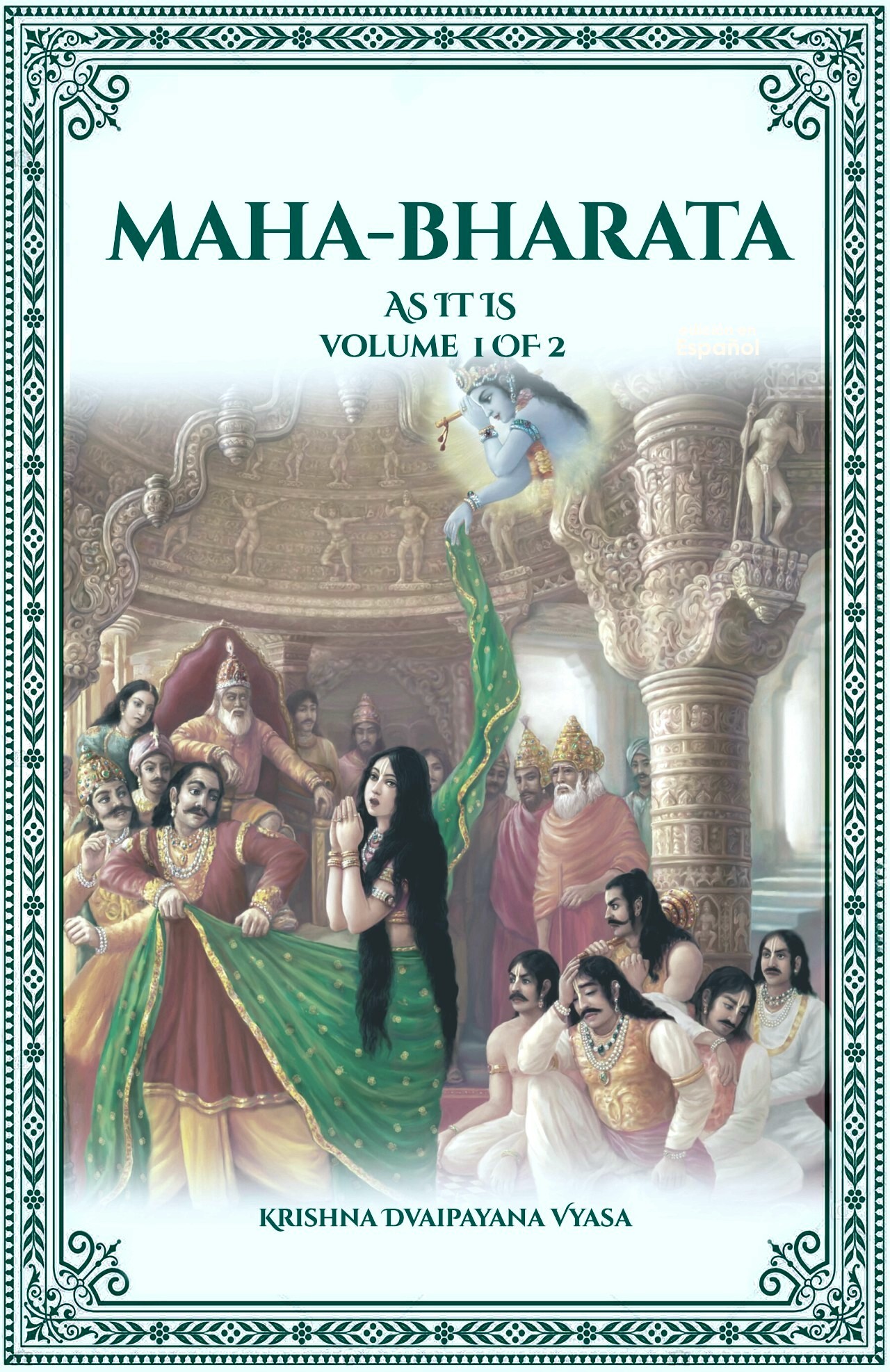