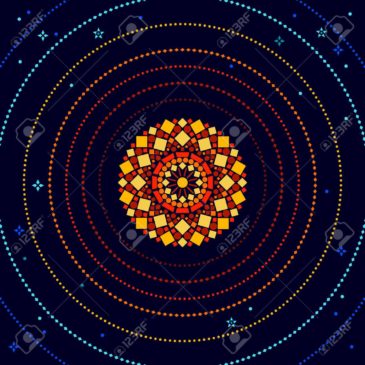 Answer to a question: There are various definitions of the word dimension. Depending on which we want to talk about, the meaning changes a lot. For example in Caitanya Caritamrita Adi-lila 2.53 Srila Prabhupada describes three entities, which are virat (material energy), hiranyagarbha (the origin of souls) and karana (causal nature) and he calls the fourth “turiya”, or the spiritual world, the fourth dimension. We therefore we see here that Srila Prabhupada is not speaking of dimension as something physical, … Read More 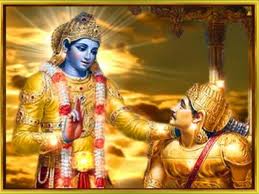 First answer Dear *** Prabhu, please accept my humble obeisances. All glories to Srila Prabhupada. I am sorry not to have much time to do a full research, but these few sastric references will make clear my concept. Of course I am fully aware of how many times the word “sraddha” is translated as “faith”, but it is the concept of what really means sraddha (translated as faith) that in my modest opinion is not fully understood. The confusion comes … Read More 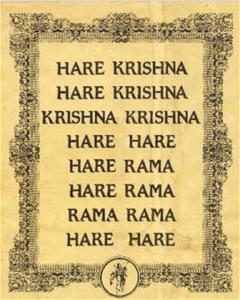 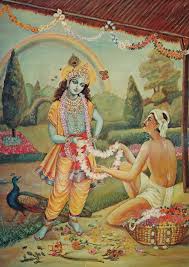 Srila Rupa Gosvami defines pure devotional service as the tendency to be fully engaged in Krishna consciousness, serving Radha Krishna with love and devotion. Nothing else is present in the mind and heart of a suddha-bhakta than the pastimes of Radha Krishna and the desire to serve during their Vraja-lilas. This devotional service must be free from any desire for material advantages for sense gratification, which increase due to fruitive activities (ie things that are done for a personal result) … Read More 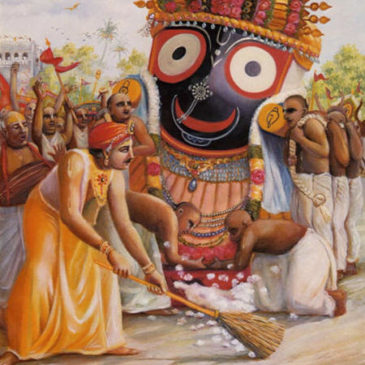 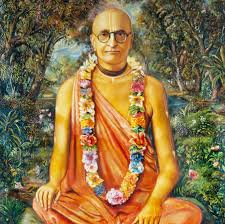 The rules of good behavior of a devotee’s life are called Vaisnava Sadacara. Everyone should learn these rules because, out of ignorance, one can commit aparadhas, offenses, which damage devotion. Many of these are rules can be found in civil life, doesn’t belong necessarily only to us, while others belong specifically to the sphere of bhakti.   Days ago we discussed on the topic concerning interrupting a devotee who is giving a lesson or making comments at the end.   … Read More 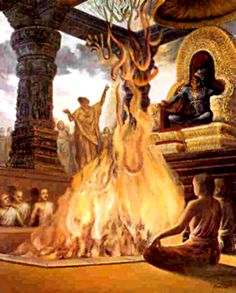 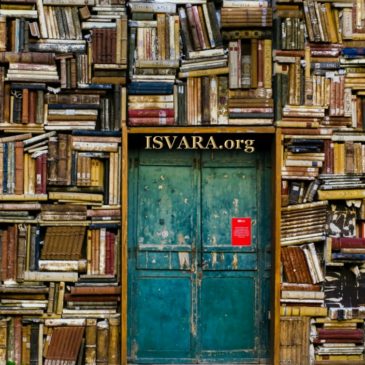 There is no excerpt because this is a protected post.

Question what is the meaning of “sa vai pumsam adhoksaje”?   Answer The verse to which you refer is found in Srimad-Bhagavatam 1.2.6 and is one of the most important of the entire Bhagavatam. It says this: sa vai puṁsāṁ paro dharmo yato bhaktir adhokṣaje ahaituky apratihatā yayātmā suprasīdati “The supreme occupation [dharma] for all humanity is that by which men can attain to loving devotional service unto the transcendent Lord. Such devotional service must be unmotivated and uninterrupted to … Read More 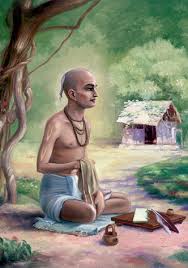